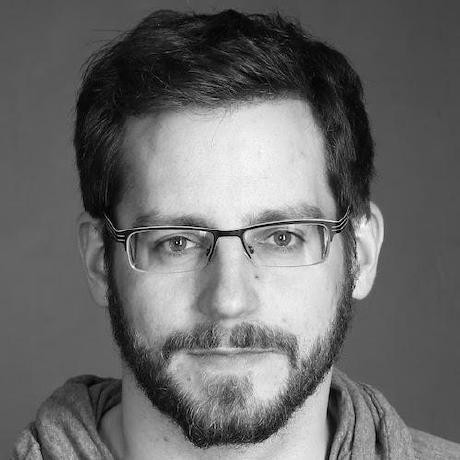 acusti / google-analytics.js
Last active — forked from ismyrnow/google-analytics-amd.js
Barebones google analytics RequireJS module wrapper for “universal analytics” with example of how to use it within a single page application