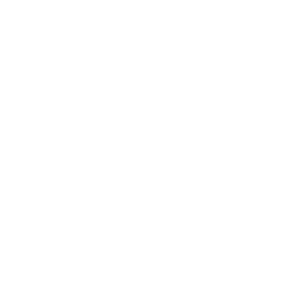 This gist (based on a blog post at byai.io) documents how to set up TensorFlow 1.6 with (e)GPU support without the need to disable SIP. Following the original gist got me a saystem in which training TF on eGPU was successful, but there were various visual glitches due to the newer / less stable version of the driver.

As pointed out by ronchigram, many people are having issues with newer NVIDIA drivers, so it's worth using the nvidia-update script by Benjamin Dobell that installs the latest stable NVIDIA web driver, and if necessary patches it to run on your system. We also don't need to disable SIP when using nvidia-update.