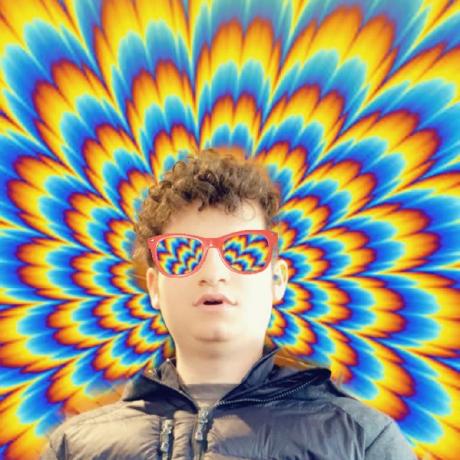 We've unpacked the "user" a little, now let's look at the "programmer." When a programmer is writing javascript, they are using prewritten, packaged functions and variables in order to carry out the actions they want their code to do. In this way, the programmer is also the user. Why is using pre-made sc

This elf begging to climb onto the web for Christmas began as a personal email, a review of Paul Graham's little Lisp Bel. He sprouted arms, legs, and in gingerstyle ran away. Arms for symbols, legs for conses: these primitives are the mark a Lisp — even more so than the parenthesis. What do we get when we remove these foundation stones: naming and pairing?

No pairs. No cons. No structure. Unordered. Chaos. Eve, a beautifully incomplete aspect oriented triple store. No need for legs when you can effortlessly transport to your destination. Lazy. Pure. Here and now, a retrospective.

No symbols. No names. No variables. Combinators. Forth. No need for arms when you can effortlessly push and pop your stack. No words. A world without words. Virtual worlds. Virtual reality. Space. Time. Motion. Action. Kinetic Programming, a proposal.

I apologize in advance. Checking my pocketwatch, I see I haven't t

The idea is to provide a database as a service to end users in such a way that no one except the user herself can access the data, not even the hosting provider or the database administrator.