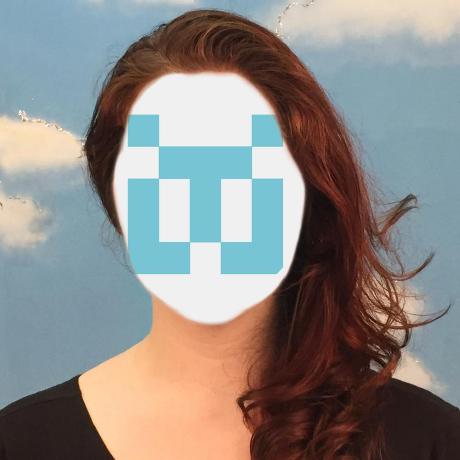 Installing homebrew to use the tree command

To install tree to get those nice screenshots:

Helpful Codes which may or may not be useful

These lines of code are meant to be run in your terminal by pasting and pressing enter one after the other.

For newer Mac's to switch from zsh to bash

We've unpacked the "user" a little, now let's look at the "programmer." When a programmer is writing javascript, they are using prewritten, packaged functions and variables in order to carry out the actions they want their code to do. In this way, the programmer is also the user. Why is using pre-made sc

What if we could transform our online networks from something we passively receive to something we actively create? Folder Poetry is the practice of using the structure of computer folder organization as a new kind of poetic form like the haiku or iambic pentameter. By naming and nesting folders and files, we can create unfolding narratives, rhythmic prose, and choose-your-own-adventure poetry. In this workshop we will collectively create peer-to-peer folder poetry using the command line and Dat. Through lecture, examples, and writing folder poetry as meditation, we will explore the narrative qualities of folder structures and DAT as a tool for building digital spaces with and for our networks.

In this session we will get intimate with computers and write poetry with their logic. This workshop is an introduction to writing folder poetry, the P2P protocol Dat, and navigating the command line interface using Bash.

Together, we will create living networked poetry through connecti

Folder Poetry Prompt: A Village You Want to Live In