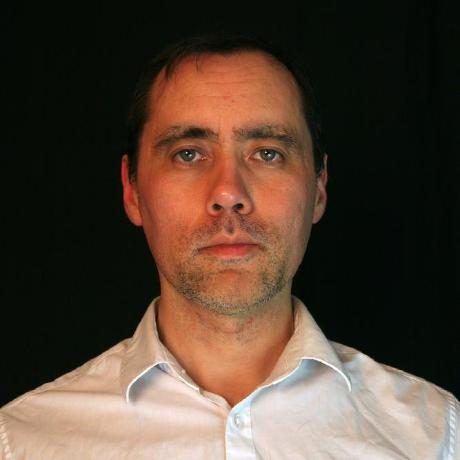 Running docker-compose as a systemd service