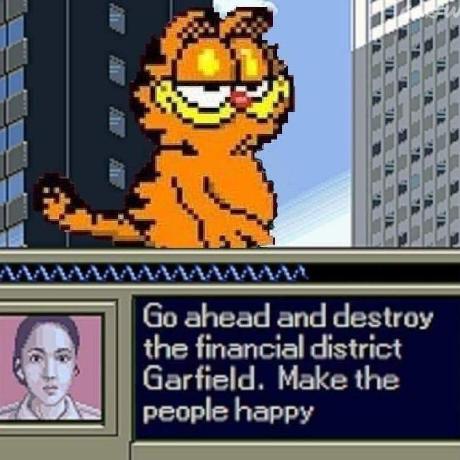 The below guide only applies to addons. If your app is using process.env.EMBER_CLI_FASTBOOT, please create an in-repo addon and follow this guide.

When you make the changes to make sure your addons are backward compatible for upcoming FastBoot build changes, make sure to test all the usecases as follows:

A Pen by TechSlides on CodePen.

What is the Icecast protocol?

When speaking of the Icecast protocol here, actually it's just the HTTP protocol, and this document will explain further how source clients need to send data to Icecast.

Since Icecast version 2.4.0 there is support for the standard HTTP PUT method. The mountpoint to which to send the data is specified by the URL path.

On Ruby 2.2.0dev URI.parse has been changed so that it uses RFC3986. This changes the semantics of URIs in some subtle ways. Probably most importantly it means that square brackets "[", "]" and a few other characters should be percent-encoded, primarily in the query string.

Unfortunately the implementation on ruby-trunk doesn't provide an encoding functionality. I raised a bug explaining this: https://bugs.ruby-lang.org/issues/9990 but here's a quick script to demonstrate the issue:

My general thoughts on Resque Next is that it should be more of a protocol and an interface than an end-all-be-all solution for delayed work in Ruby, that it should provide at least one implementation for each of the interfaces, but that it should leave further implementation up to third-parties and separate include-if-you-want-it gems (that may be published to either the resque org or elsewhere).

This includes the dependency on Redis. When a consumer out-grows Redis and needs to use a queueing service that has actual, non-emulated queueing semantics, they shouldn't have to rewrite all of their worker code and start over from