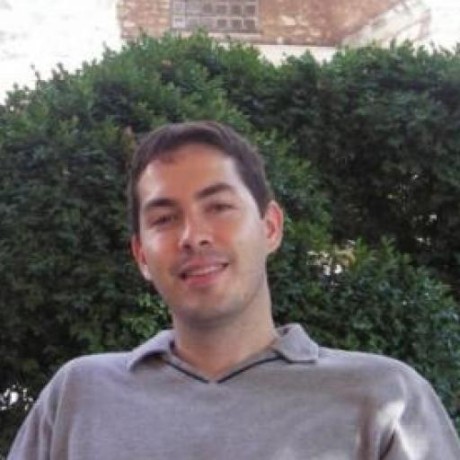 Here is an intro to the basics in leema. The format will show some code, then explain the concepts used in that code. See what you think!

This is a function that takes a string and returns it as a palindrome.

The setup for leema is still pretty manual, but is only 3 steps.

the past six weeks

I've spent the past six weeks working on Leema full time at a place called Recurse Center. It's been a great opportunity and I've made a lot of progress.

the next six weeks

But I didn't set out to implement closures either. I originally wanted to implement asynchronous expressions and futures but they too seemed easier to implement if I already had closures.