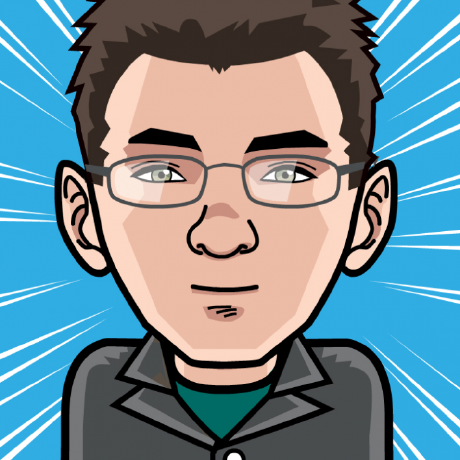 Removed HDD-2 from NAS (while running) and plugged into a Sharkoon USB-Bay and tried to recover data.

Tried to assemble all existing volumes:

You can use ssacli (smart storage administrator command line interface) tool to manage any of supported HP Smart Array Controllers in your Proxmox host without need to reboot your server to access Smart Storage Administrator in BIOS. That means no host downtime when managing your storage.

CLI is not as convenient as GUI interface provided by BIOS or desktop utilities, but still allows you to fully manage your controller, physical disks and logical drives on the fly with no Proxmox host downtime.

HINT: add the --force option to the cmdlines to not prompt for confirmation (e.g. for usage inside scripts)

Get rid of all stopped containers (list via docker ps --filter status=exited):

Get rid of all stopped container older than 12 hours:

This is a compiled list of falsehoods programmers tend to believe about working with time.

Don't re-invent a date time library yourself. If you think you understand everything about time, you're probably doing it wrong.