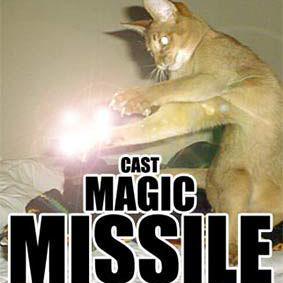 explicit is better than implicit

The Elm examples given in the book (especially from Day Two, forward) are for an older version of Elm. Elm 0.17 changed a lot of things in the language, including eliminating signals and moving a lot of the libraries around.

I’ve translated the Day Two examples from the book to run on Elm 0.18

For all three of these examples, we need to swap signals for subscriptions: