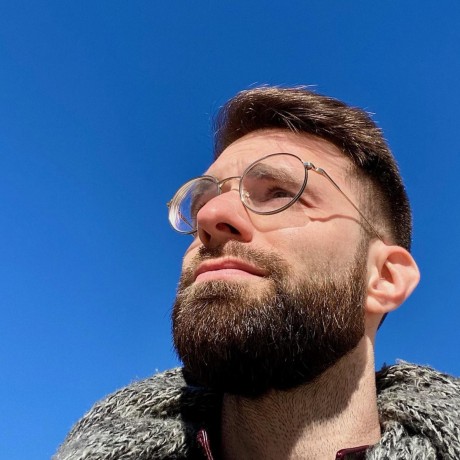 mklbtz / displays.scpt
Created
AppleScript that will open System Preferences and rotate displays to a preconfigured orientation

mklbtz / longings.py
Last active
Things I already wish I had in Python

In the course of time, I found myself wanting to run RSpec automatically in response to file changes. I found a nice tool called fswatch to handle the file events, but I wanted a "smarter" pipeline. Following the Unix philosophy, I wrote a few tiny command line tools which I've provided the source to.

The core functions are fully generic and have no dependencies on anything but Foundation, so they could be easily incorporated into a larger project if there's a use for them.

New literal for Data from contents of file

In Swift today, literals give us the ability to embed files, images, and colors directly into our programs. This proposes a new literal that will embed the contents of a file as Data. The proposed syntax is…