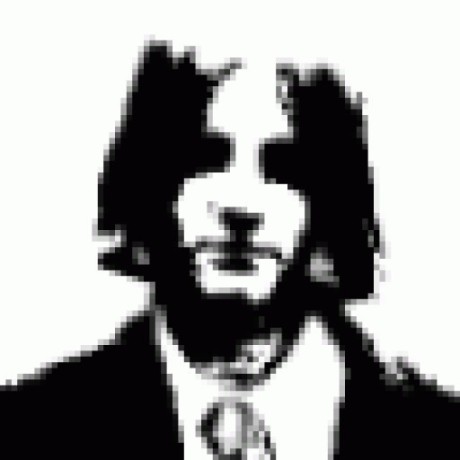 anonymous / pt100reg.py
Created
PT100Reg - allows you to create a registration key for the PT100 terminal emulator for Newton

pmbuko / rename_mac_to_primary_local_user.sh
Last active
This script will change the hostname of a Mac to a dot-separated version of the full name of the most-commonly-logged-in user with a local home found under /Users.

kirkegaard / ldapconn.php
Created
Check if user exists in one or more groups in Apple ldap tree