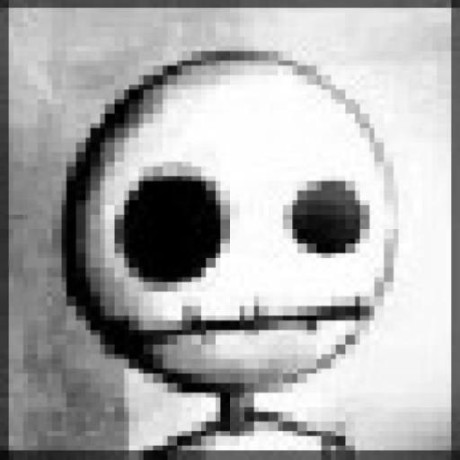 [iOS - Swift] How to communicate with iFrames inside WebView

One of the core technologies at the heart of Onefill is its ability to auto-fill even the most complex form on a website with 100% precision, with a single tap. And the techology that built does allow us to do just that, but with one exception - iframes.

And while you might think that iframes are a thing of the past (who would use them these days, right?) - the reality is that they're often powering some of the most critical piece of functionality there is on online store - its payment

This is a series blog post cover above three topics of GraphQL:

GraphQL has been around for a while already, and it is not a new thing. The reason I decided to investigate it is because Github have recently released their GraphQL API alpha. Github has been on a forefront of API-driven development for quite some time now, and their RESTful API is an exemplary API design used as a reference by many developers - so it's pretty interesting to see what's new they have released.

morhekil / README.md
Created
TCPSocket based implementation of ServerRenderingPool for react-on-rails, with safe error handling and auto-reconnect

This is an implementation of ServerRenderingPool for react-on-rails that connects to NodeJS process over a TCP socket, instead of a UNIX socket.

The code handles socket disconnections, and attempts to reestablish connection to NodeJS server process in these cases. Also, if a connection-related exception was caught, it will not raise an exception in Rails server, but report it to Airbrake and return empty result - to let standard front-end code deal run its course.

The should be placed into an initializer (e.g. config/initializers/react_on_rails.rb), and its configuration block expanded with your usual configuration.