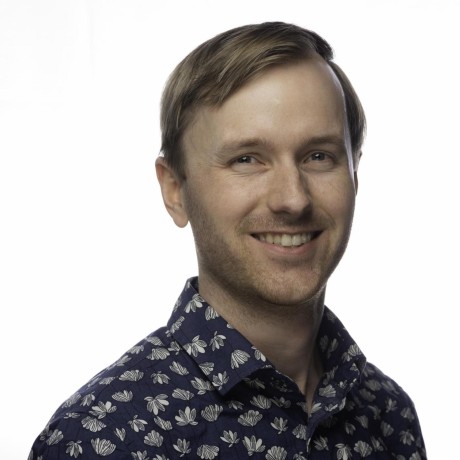 ryanwelcher / theme.json
Created
When adding theme.json to an existing Classic Theme, these settings will stop the default color and typography controls from being enabled.

The Events Calendar is a very powerful WordPress plugin for managing events. However, the way its templates and CSS are implemented—especially in "v2"—leave much to be desired.

This contains all the changes I make on a project for The Events Calendar. Hopefully it's useful. If it saves you an hour, maybe you can buy me a cup of coffee or a beer

About: CSS Grid for IE11

CSS Grid in IE11 is an implementation based on the 2011 spec, which means we aren't really able to use grids out of the box according to the newer spec. However, Autoprefixer automates a lot of work for us with getting the correct IE11 properties, and it has support for most (if not all?) -ms-grid properties.

There are still some gotchas which Autoprefixer can't help with though: