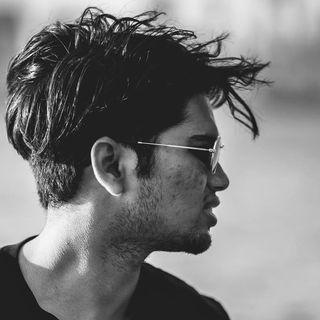 What next, Github Stories?

mudassir0909 / ios-safari-debug.md
Last active
Debug your website on a specific iOS Safari version from on a Mac

I recentlty had to fix a CSS bug that was only happening on a web view on a certain iPhone 7 and I tried replicating it on my iPhone but I couldn't.

Since, WebView uses Safari underneath, I had to first determine which version of iOS Safari is installed. Turns out to know that you just have to know the iOS software version itself as Safari also mirrors the same version.

You can find that out inside Settings > General > About. Scroll until you find it. I found out the iPhone 7 had 11.2.X.

The following step assumes that either

Recently learned how to create a 3D cube in CSS3....So, wanted to recreate Recruiterbox's(where I work) logo in HTML5 as a weekend fun project :)

A Pen by Mudassir on CodePen.

mudassir0909 / selectize_no_results.js
Created
A hacky plugin to display "No results found" message on selectize. Don't use this along with "dropdown_header" plugin though.