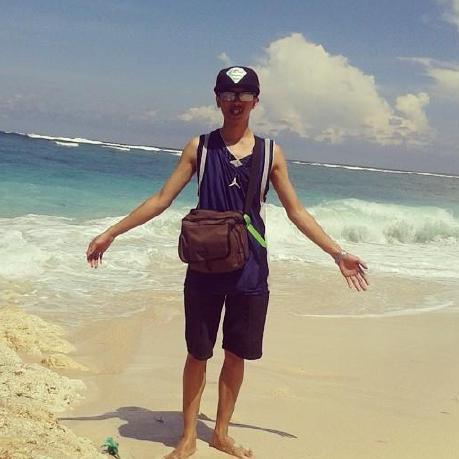 When the directory structure of your Node.js application (not library!) has some depth, you end up with a lot of annoying relative paths in your require calls like:

Those suck for maintenance and they're ugly.

Node.js is just JavaScript running on the server side. That's it. That's all there is to it.

Debugging & Profiling Node.js - Moved! Click here to be redirected to the new location.

Support template data options by adding property attribute with an array of text and values. Additionally add a multiple property, which indicates multiple values are suppored if set to "true".

It is common practice to make the android:versionCode in the AndroidManifest.xml the build number of the application. An easy build number to calculate is the number of git commits in the repo.

Instead of having to edit the manifest file manually and update the android:versionCode attribute with the build number, below is a git pre-commit hook that does it for you.