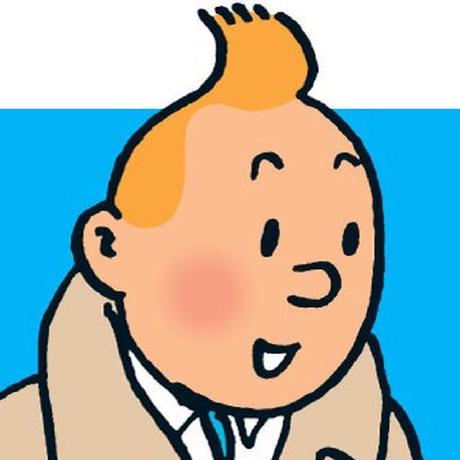 Attention: this is the key used to sign the certificate requests, anyone holding this can sign certificates on your behalf. So keep it in a safe place!

I deployed it as a datasette website and API here: https://polar-bears.now.sh/

Here's how I did it:

This document explains how to deploy a Python app that uses the Pandas library on Heroku.

Heroku builds Numpy (one of Pandas' requirements) fine. However, when trying to deploy an app with both numpy and pandas in its requirements.txt file (or even just pandas), for some reason it fails

When the directory structure of your Node.js application (not library!) has some depth, you end up with a lot of annoying relative paths in your require calls like:

Those suck for maintenance and they're ugly.

I started using FreeNAS in August 2013. It is fantastic piece of software and I have been really impressed by the upgrades just in the few months I've been using it. It looks like they recently went to a plugin system as of version 9 to make installing software easier for end users. I've ran into several issues related to plugins and user + group permissions so I decided to just use the available FreeBSD port system. After fiddling for a few days (now turned into months) I believe I have created something helpful for the community and anyone interested in picking up the port system. The sandbox nature of FreeNAS's jail system is especially helpful for playing around without having any consequence on your core system.

Here are straight-forward instructions to setting up a bunch of different software on FreeNAS. If you make a terrible error, just throw up another plugin sandbox and repeat.