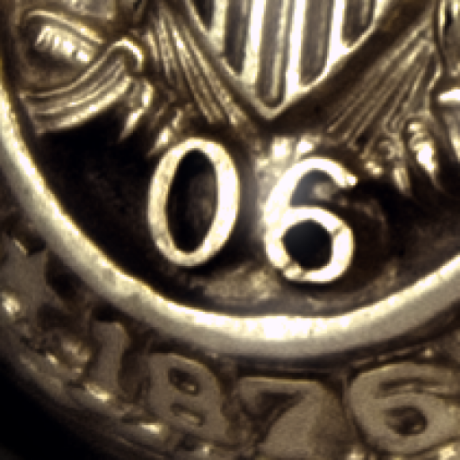 I'm a Rust newbie, and one of the things that I've found frustrating is that the default docker build experience is extremely slow. As it downloads crates, then dependencies, then finally my app - I often get distracted, start doing something else, then come back several minutes later and forget what I was doing

Recently, I had the idea to make it a little better by combining multistage builds with some of the amazing features from BuildKit. Specifically, cache mounts, which let a build container cache directories for compilers & package managers. Here's a quick annotated before & after from a real app I encountered.

This is a standard enough multistage Dockerfile. Nothing seemingly terrible or great here - just a normal build stage, and a smaller runtime stage.

Building, pulling, pushing, and running containers is something many developers do often without even thinking. Most of my development over the past couple of years has been exclusively in a Linux environment, specifically WSL2.

Even prior to the recent licensing changes to Docker Desktop, I found myself increasingly as an engineer whose workflow didn't line up with my tools. I never used the GUI features. I never built Windows containers. I used kind or k3d instead of the Docker Kubernetes functionality. I never mounted the Windows filesystem into my containers. And I certainly didn't enjoy frequent downtime caused by updates for those features that I wasn't using. I wanted the container experience in my dev environment to match what I got on a server - just the runtime & tools.

That said, I still like shiny new (or not-so-new but I never see anyone use them

Now to connect, use the SSH escape sequence (default single tilde ~) along with !command to invoke the script

This was an experiment in WSL interop from way back in May 2018. My goal was to be able to type noel-pc123 from a bash terminal and immediately launch into an RDP session. Should still work!

noelbundick / Dockerfile
Created
How to use Docker build secrets

Think of what you can build with Python and an always-installed, always-authenticated, extensible connection directly into Azure