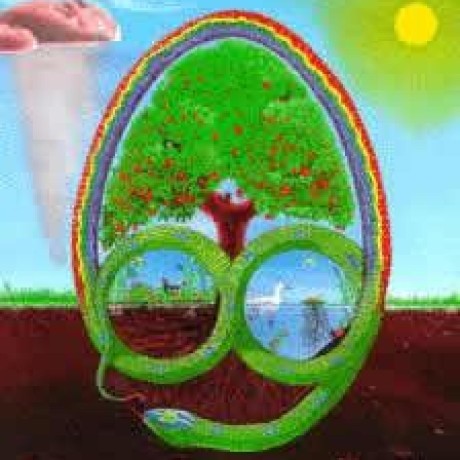 WabiSabi is a protocol (work in progress) for constructing CoinJoin transactions with the aid of a centralized coordinator. It utilizes keyed-verification anonymous credentials, homomorphic value commitments, and zero knowledge proofs to achieve privacy and flexibility.

this notes have been largely superseded by discussions in the https://github.com/zkSNACKs/WabiSabi repository.

secondly, this describes a general framework which may be instantiated in different ways, a point that was not made clearly (the specific types described are more like independent examples of possible designs, not a specific proposal)

Modifications to the zerolink Chaumian coinjoin scheme to support:

Locking down REST and/or JSON-RPC APIs in a generic way, with an object capability security model.

Given some sort of priviliged access to a backend, this proxy would expose the service with no changes to the API apart from additional requirement for macaroon authorization.

A second mode would also be able to expose such a service to an unrestricted port, by statically configuring a macaroon to be submitted to an upstream endpoint, allowing hardened APIs to be exposed with no macaroon required.

This is a quick sketch of several modifications to zerolink. This document tries to articulate an as of yet unproven intuition is that combined together they can allow unequal input amounts as well as relaxation of the post-mix no linking restriction, while retaining the same conservative assumptions about mixed output indistinguishability.

Disallowing post-mix linking is arguably bad for fungibility, since users are likely to bypass this restriction by transferring to other wallets. Therefore, if I am able to justify this change this seems like a much more substantial contribution to usability and fungibility. That said even if it can't be shown to be reasonable to do so, some of these ideas still have merit on their own, so not all would be lost.

In Bitcoin every redeemable UTXO is encumbered by a script, which along with the right inputs (that cause it to evaluate to true) would release those funds.

Focusing only on pay to pubkey hash scripts, which refer to a single key by the RIPEMD160 of the SHA256 of the curve point generate from the private key, if you enumerate private keys, derive the pubkey, and hash it, the birthday problem quantifies your chances of finding a RIPEMD160 hash collision for which you have the corresponding private key that allows you to sign a transaction that redeems that UTXO.

This is the most efficient way of brute forcing P2PKH outputs under the assumption that the keys were generated with a cryptographically secure random number genreator.

We could also consider P2PK outputs but they are not in common use, or P2SH outputs which would require finding a collision of script hashes (as opposed to pubkey hashes, so this is a much larger space of inputs, but some of those scripts are deterministically generatable from a pub