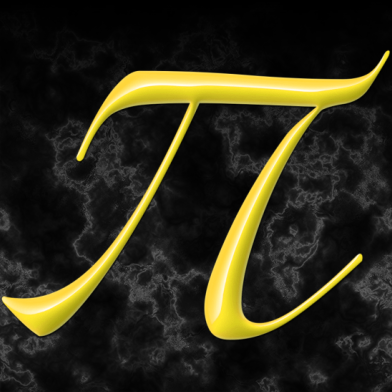 Just for fun, let's encrypt some stuff in client-side JavaScript and have a PHP server decrypt it. Note that this will never replace TLS (HTTPS).

You'll want the latest release of sodium-plus for this. (As of this writing, it's version 0.4.0.)

As far as I know, none of the existing post-quantum cryptography candidates offer a viable replacement for libsodium's crypto_box_seal() functionality. That is: Anonymous public-key encryption.

An example for where this would be useful is encrypting credit card numbers in a database, but only being able to decrypt them with a key that is kept offline.

An attractive solution would be to use SIDH in place of ECDH, building a similar protocol (i.e. ECDH with one ephemeral keypair and one static keypair, then an authenticated cipher). However, as noted in this paper by Galbraith, et al., an active attack against SIDH with static keys is possible.