The Department of Better Technology is hiring a web developer to help us revolutionize the world of government IT. @cjoh and I started this company after being embedded inside government and seeing first-hand the horrors of the technology that these folks have to use everyday. We worked on a project called RFP-EZ that made it super simple to view and bid on government contracts. It wasn't anything amazing -- just a simple Bootstrap site, but just by making this process easier to understand for web firms who don't specialize in government contracting, we were able to save the federal government an average of 30%. 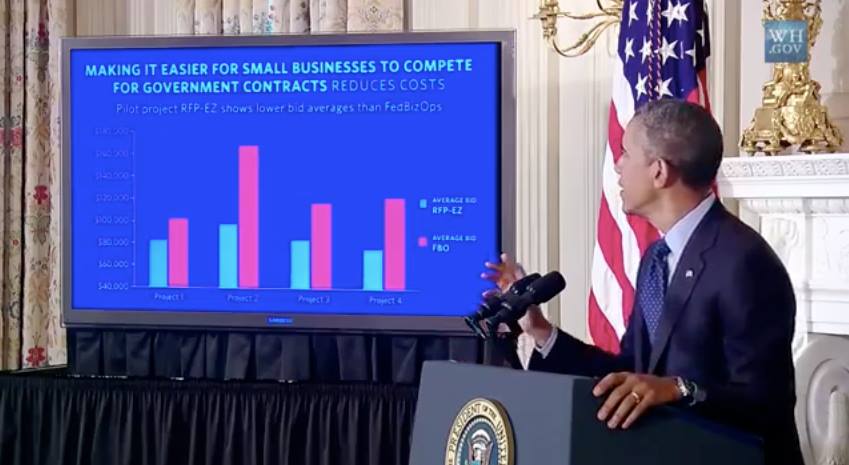 Once our 6 month term was up, we knew that we had to keep working on the issue. We received a generous investment from the John S. and James L. Knight Foundation to bring this procurement experiment down to the local level of government, and built a much more functional MVP to help us convince local governments to run pilots with us, something that for a government procurement officer is pretty risky. (These are some of the only folks in government who can actually be jailed if they do something wrong.)

Meanwhile, we've been drumming up support for procurement reform on a national level. It's an issue that we've been working on and writing about for a while, and when the federal government hit rock-bottom with Healthcare.gov, we somehow managed to turn the conversation towards procurement. Clay's been having a fun week:

So let's talk about where you fit in: we're in the perfect spot to replace all of government's shitty procurement software, now all we have to do is build the replacement. We've already got the MVP done, and now we're working on version 2 with a real designer instead of me + Bootstrap. Ideally:

If we've managed to pique your interest, shoot me an email at adam@dobt.co.