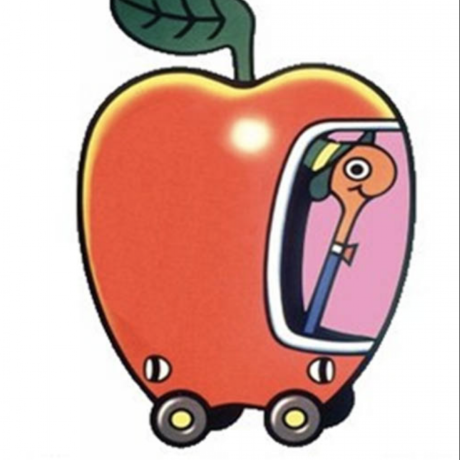 peterhurford / install_xelatex_on_mac.txt
Created
How to install latex and xelatex on Mac so that Jupyter "Download as PDF" will work

Using py.test is great and the support for test fixtures is pretty awesome. However, in order to share your fixtures across your entire module, py.test suggests you define all your fixtures within one single conftest.py file. This is impractical if you have a large quantity of fixtures -- for better organization and readibility, you would much rather define your fixtures across multiple, well-named files. But how do you do that? ...No one on the internet seemed to know.

Turns out, however, you can define fixtures in individual files like this:

Git is the key tool we use to allow multiple people to work on the same code base. Git takes care of merging everyone's contributions smoothly. Hence, learning how to use Git is critical to contributing to open source.

Exercise 2: Learn How to file a github issue.

How do you write readable code?: 13 Principles

"Programs should be written for people to read, and only incidentally for machines to execute." -- Structure and Interpretation of Computer Programs

"How would you define good code? [...] After lots of interviews we started wondering if we could come out with a definition of good code following a pseudo-scientific method. [...] The population is defined by all the software developers. The sample consists of 65 developers chosen by convenience. [...] The questionnaire consists in a single question: “What do you feel makes code good? How would you define good code?”. [...] Of those, the most common answer by far was that the code has to be Readable (78.46%), almost 8 of each 10 developers believe that good code should be easy to read and understand." -- "What is Good Code: A Scientific Definition"

peterhurford / better-programming.md
Last active
One Year Out: How I Became a Better Programmer

I've been coding professionally for a year now, having started work on the 30th of June. In that year I've programmed professionally in Ruby on Rails, R, and JavaScript / Coffeescript using both the Knockout and Angular frameworks.

I'd like to think I've become a much better programmer over the past year. Looking back at my old code, I can tell that I grew a lot.

Here's how I did it.

Computer code is a series of executed statements. Frequently, these statements are executed one at a time. If one part of your code takes a long time to run, the rest of your code won't run until that part is finished.

However, this isn't how it has to be. We can often make the exact same code go much faster through parallelization, which is simply running different parts of the computer code simaltaneously.

The first example of this is asynchronous code. The idea here is that many times you do things like send a call to another computer, perhaps over the internet, using an API. Normally, code then has to simply wait for the other computer to give it a response over the API. But asynchronous code can simply keep on going and then the API call returns later.

"Advanced R" by Hadley Wickham is widely considered the best resource to improve your knowledge at R. However, going through it and answering every exercise takes a long time. This guide is designed to give you the most essential parts of Advanced R so that you can get going right away. It still will take a long time, but not as long.

1.) Quickly skim these chapters (without doing the exercises) to make sure you're familiar with the concepts:

peterhurford / num_rows_csv.R
Last active
What's the fastest way to determine the number of rows of a CSV in R?

Nothing novel here, just want these instructions all in one place for my own use.

1.) Ensure everything is pushed to master and is working

2.) Ensure CHANGES.md is up to date with latest

3.) Ensure version in setup.py is incremented