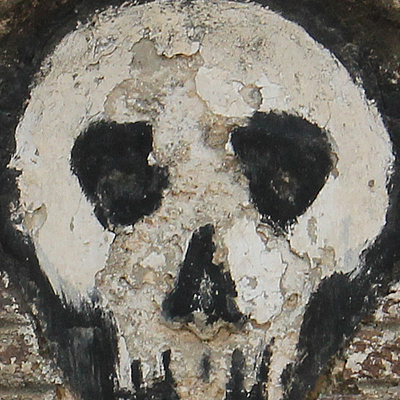 Since the early Pheix versions, I have paid a lot of attention to testing system. Initially it was a set of unit tests — I tried to cover a huge range of units like classes, methods, subroutines and conditions. In some cases I have combined unit and functional testing within one .t file, like it's done to verify Ethereum or API related functionality.

Tests became a bit complicated and environment dependent. For example off chain testing like trivial prove6 -Ilib ./t should skip any Ethereum tests including some API units, but not API template engine or cross module API communications. So I had to create environment dependent configurations and since that point I started yet another Pheix friendly test system.

It was written in pure bash and was included in Pheix repository for a few years.

A long journey to Ethereum signatures

The Ethereum blockchain is essentially a transaction-based state machine. We begin with a blank state, before any transactions have happened on the network, and move into some final state when transactions are executed. The state of Ethereum relies on past transactions. These transactions are grouped into blocks and each block is chained together with its parent.

Transactions are processing by own Turing complete virtual machine - known as the Ethereum Virtual Machine (EVM). The EVM has its own language: EVM bytecode. Typically programmer writes the program in a higher-level language such as Solidity. Then the program should be compiled down to EVM bytecode and commited to the Ethereum network as the new transaction. The EVM executes the transaction recursively, computing the system state and

A templating engine basically provides tools for effective metadata interpolation inside static files (templates). At web application runtime, the engine parses and replaces variables with actual content values. Finally client gets a HTML page generated from the template, where all metadata (variables, statements, expressions) has been proceed.