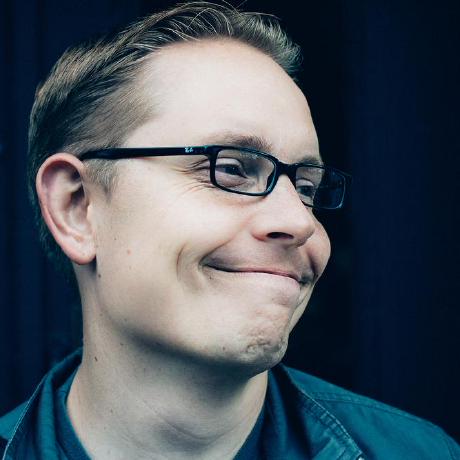 It’s the Monday between Palm Sunday and Easter, a moment for reflection on life and death. Here’s a 10 minute quick summary of some salient corona news.

The curve is bending and flattening. Social distancing is working, and as a consequence, we’ve gone from doubling the number of deaths in the US every three days to doubling them every four. That’s great news, and it should reduce the total number of deaths from this disease meaningfully. Still, more than 10,000 Americans have died from this disease as of this morning.

Hospitalization is a leading indicator; people tend to be hospitalized before they die from the disease. Typically, death from coronavirus comes about 16 days after being admitted to the hospital, and in this respect, it seems that New York has turned the corner. NY had fewer deaths yesterday than it has since mid-March, but that

plasticmind / gist:8bbfcfc3e7b07de7897b8e88c6d567ef
Created
DigiPublish Panel: The Current State of Digital Publishing and Its Challenges in Business