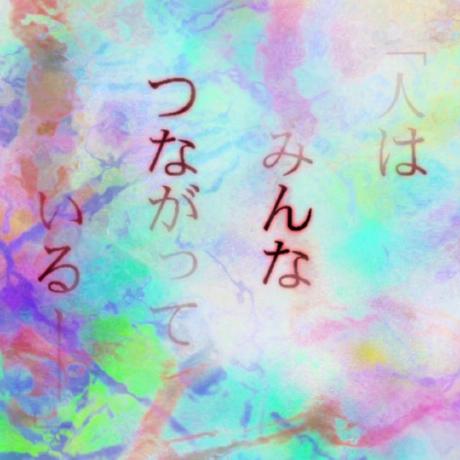 gwillem / ansible-bootstrap-ubuntu-16.04.yml
Created
Get Ansible to work on bare Ubuntu 16.04 without python 2.7

Building Docker image with Packer and provisioning with Ansible

These rules are adopted from the AngularJS commit conventions.

most of these require logout/restart to take effect