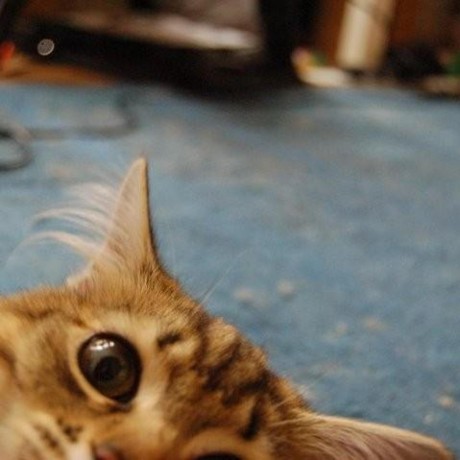 "Write your name and badge number in the space provided. You may not turn over the exam paper until I say so."

He tried to breathe deeply and focus his qi, but the serenity he needed would not come. This was his last chance. He lived a bare, monastic existence and could live happily on a Detective's pay himself, but Bubbie Zosia's medical treatment got more expensive every month. She'd survived Hitler, and he was damned if he'd let her die from neglect. But he'd made some serious mistakes as a rookie which had blown his chances of promotion by the management track. That left only this track: heavily oversubscribed, and with a very low acceptance ratio. But at least the hours he'd spent in the dojo would now count in his favour.

Kung breathed deeply, stole a quick look at the proctor, and flicke

Here's where I understand the state of the art to be:

pozorvlak / crdt.md
Last active
CvRDTs are almost as general as they can be.

CvRDTs are (almost?) as general as they can be

What are you talking about, and why should I care?

Now that we live in the Big Data, Web 3.14159 era, lots of people want to build databases that are too big to fit on a single machine. But there's a problem in the form of the CAP theorem, which states that if your network ever partitions (a machine goes down, or part of the network loses its connection to the rest) then you can keep consistency (all machines return the same answer to

What I saw on my holidays