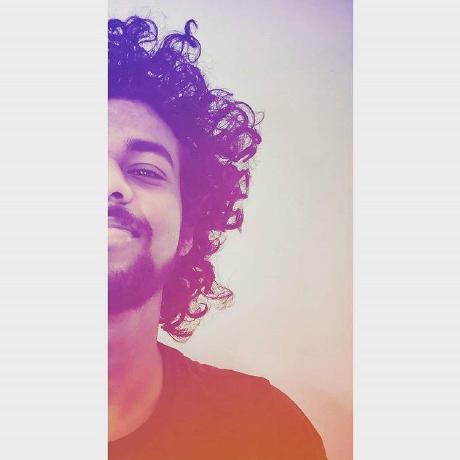 Celery uses a package called kombu, which requires the pycurl library to communicate with sqs, but installing pycurl has never come easy to me. even though sometimes it gets installed through pip, when I start celery it was saying pycurl library is required. the problem lies with the ssl library requirement of pycurl Here is a set of commands which worked for me