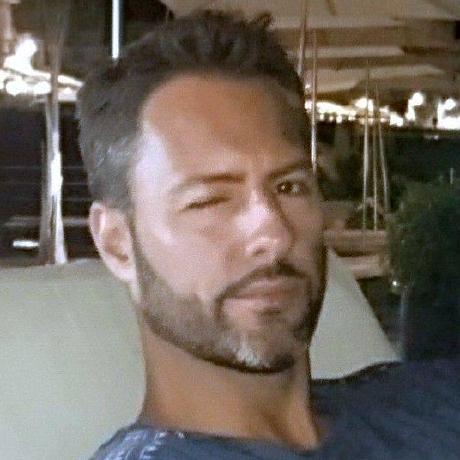 Commands from the video

The Three Big Ones