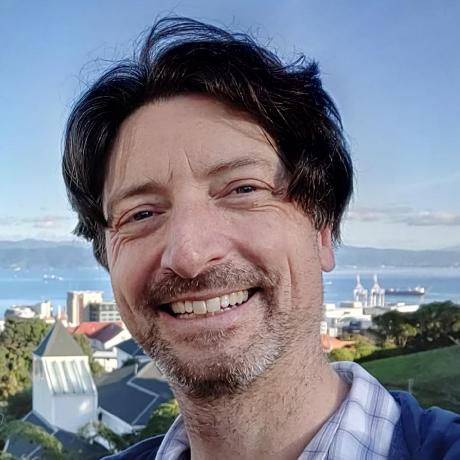 For easy editor integration and command-line usage, we'd like to be able to specify a Python version per project, with its own virtualenv to isolate its libraries from those of other projects.

We're willing to change $PATH globally once, but not per project. And we'd like to avoid having to run every python command invocation in a special subshell created by a shell wrapper. Instead, simply invoking "python" or "pip" etc. should do the right thing, based on the directory in which it is invoked.

It turns out this is possible!