With the release of Node 6.0.0, the surface of code that needs transpilation to use ES6 features has been reduced very dramatically.

This is what my current workflow looks like to set up a minimalistic and fast microservice using micro and async + await. 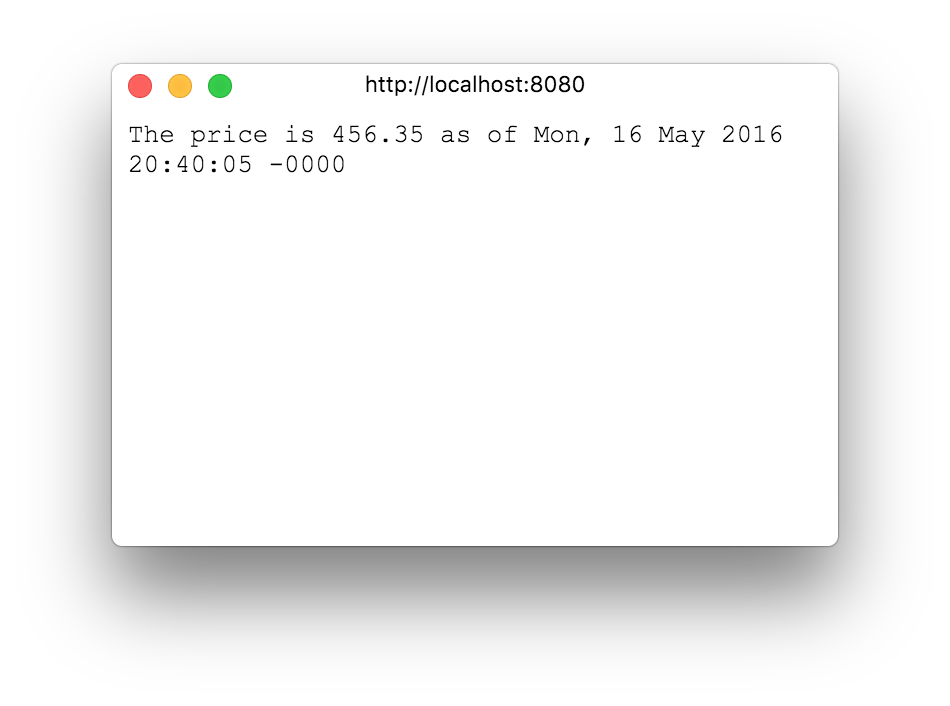 To write a service that displays the current Bitcoin price we should be able to write an lib/index.js like so:

and to run it with node run.js:

The only notable feature that’s missing in V8 as far as ES6 support is import and export (i.e: the module syntax).

async and await is coming to V8 but it’s not ready yet. This means that our babel configuration in package.json is simply down to two modules.

Since we can compile to generators instead of regenerator and Promise is built-in, Babel can do exclusively the job it was designed to do: transform code. No babel-runtime!

If you’ve used babel-node in the past you probably noticed it could be slow and resorted to more complicated pipelines with gulp or make.

Since the amount of work babel has to do has now been decreased to a minimum, it’s now feasible to run your programs with it again!

During development you could then execute.

When you make a change, you just re-run your code without an explicit build step and with great support for source maps.

To optimize startup time to the fullest, you probably still want to pre-compile before you ship. For that, you can define a task like this:

If you plan to publish, make sure that you only publish that directory:

Finally, micro-core gives you a little binary to launch the exported microservice easily: