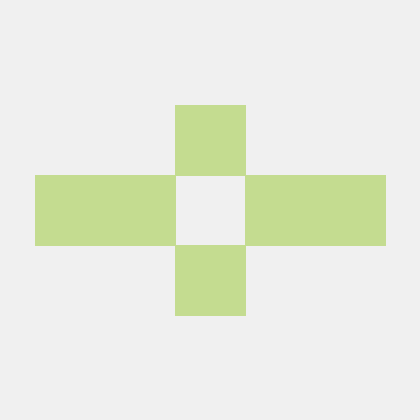 if you want to use this script on ArnoldTheBat's Chromium OS build, keep in mind that he uses the password: "password" instead of "facepunch". (without the quotes ;))