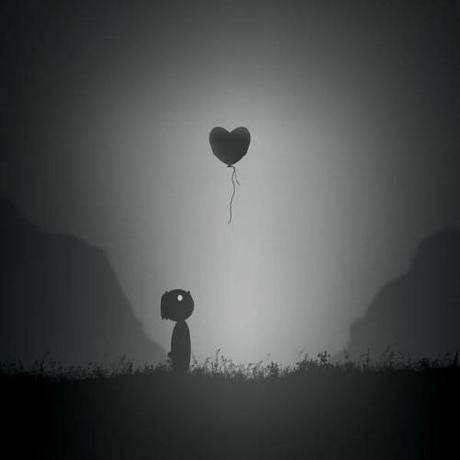 egore / rumble.cpp
Last active
SDL 2 based rumble tester I use for PS3 controllers

MIvanchev / article.md
Last active
Ever wondered what it takes to run Windows software on ARM? Then this article might be for you!

Complete guide to go to hell and back. © @Lion

Thanks to /u/zpoo32 for reporting several issues in this list!

fasiha / no-hackerrank.md
Last active
A prospective employer invited me to do a HackerRank test. Here's my proposed alternative.

Well, that was unexpected. In the following, I’m trying to follow Jon Evans’ advice from “The Terrible Technical Interview”.

Hi there! Thanks for offering to let me take a HackerRank test for ABC, I appreciate the vote of confidence.