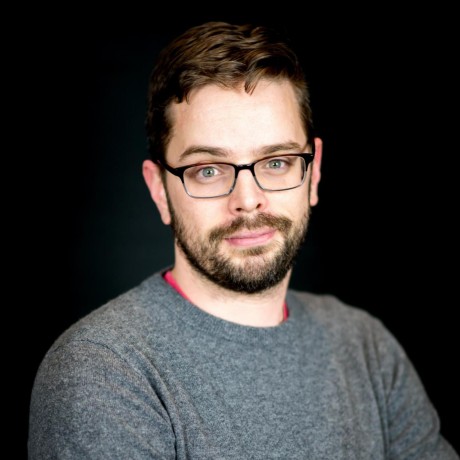 Apple has changed how it distributes OS X Mavericks since its initial release in October 2013. This note was written on May 2, 2014. This affects the instructions you'll find online for how to make a bootable OS X installer.

It used to be that when you downloaded OS X from the App Store, the entire 5GB installer was placed in /Applications/Install OS X Mavericks.app. Now, there is a simple shortcut program placed in /Applications/OS X Mavericks.app. The app file is immediately removed in the event of an error or a successful post-install launch. When the download succeeds, the app file is launched which brings up the traditional install wizard, but this time mounted to /Volumes/Install OS X Mavericks.

I actually discovered this because if you already have a volume mounted of the same name (which I did, because I was trying to update my existing USB installer), the App Store download promptly fails right after finishing its download.

Ignoring short introductory phrases ("In the meantime," "Although," etc.), underline the first seven or eight words in each sentence.