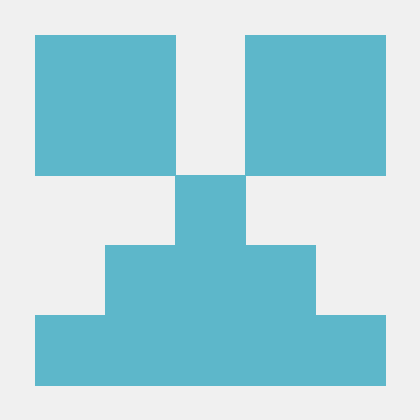 Download the tool to generate a table of contents.

Generate the table of contents.

If you use a Windows computer at work you may feel that you're missing out on some really useful functionality that you're used to having on a UNIX system. Or perhaps you've always used Windows and have struggled with messy workarounds for something that would be easier with Linux commands.

If you're on an older version of Windows that doesn't have the Windows Subsystem for Linux (WSL) or you don't want to install a Linux distribution on your machine, you can still use Linux utilities to quickly get things done. At the end we'll see some notes about doing the same thing on WSL.

This brief guide will help you with an example of a common task: finding out which files have been modified on your computer (or a remote server) within a specified time frame.

First you'll need to install Cygwin. This program will let you use tools similar to a Linux distribution on Windows. At some point during

santisbon / Search my gists.md
Last active
How to search gists

Enter this in the search box along with your search terms:

Find all gists with a .yml extension.
extension:yml

santisbon / Update-branch.md
Last active
Deploying from Git branches adds flexibility. Bring your feature branch up to date with master and deploy it to make sure everything works. If everything looks good the branch can be merged. Otherwise, you can deploy your master branch to return production to its stable state.

Fetch the remote, bringing the branches and their commits from the remote repository. You can use the -p, --prune option to delete any remote-tracking references that no longer exist in the remote. Commits to master will be stored in a local branch, remotes/origin/master

Go to your local project and fetch the remote, bringing the branches and their commits from the remote repository. You can use the -p, --prune option to delete any remote-tracking references that no longer exist in the remote. Commits will be stored in a local branch, remote_name/branch_name

Check out the branch you want to merge into e.g. master

Add a reference to the original repo

Create a folder for your project and cd into it