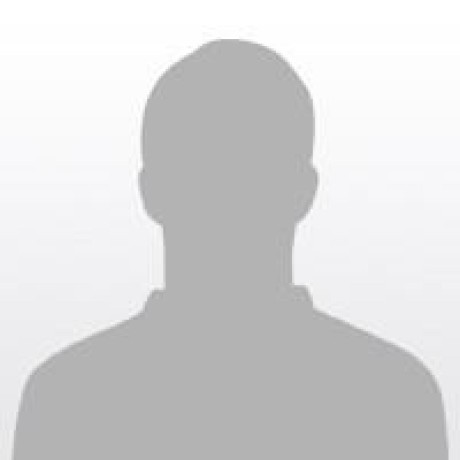 schlos / question.md
Last active — forked from rubenrivera/question.md
Question - Answer from Web Applications [Show URL used to edit responses from a Google Form in a Google Spreadsheet by using a script](http://webapps.stackexchange.com/q/89551/88163)

I'm trying to make the edit URL for a Google Form automatically populate in the response Google Sheet that it's attached to. I've seen this already and want to use it, but I'm having issues trying to figure out where exactly to put the script.

I have little experience with scripts and the script editor in Google Sheets. As a final note I am using one other add-on called AutoCrat in the same Google Spreadsheet.