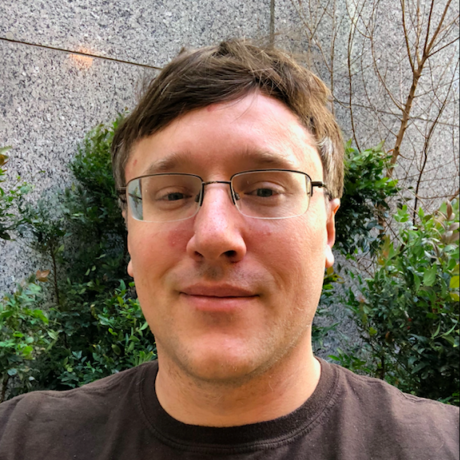 Please use https://github.com/bf4/learning to fork and pull changes.