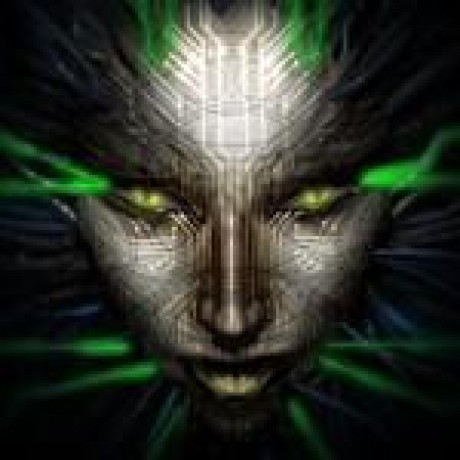 silvercircle / dbus_mail_notify.py
Created
Python script to create desktop notifications for new mail that can be used by procmail

Compile cinnamon from GIT on Ubuntu 19.10 (or later)

Basically, it's straightforward, but one can run into minor issue. First, you need all the prerequisites for building debian packages like dpkg-dev, C compilers, the full set of autotools and more. While building, dpkg-buildpackage is verbose enough to indicate missing dependencies. Should that happen, apt install them and restart the build process.

silvercircle / componentwhacker.d
Last active
remove all components for an installer package from the registry.

Start a new session and name it: