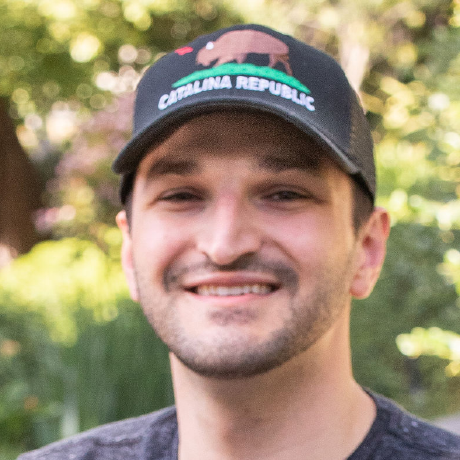 Some days ago I came across a task where I needed to implement managable state for an Eloquent model. This is a common task, actually there is a mathematical model called "Finite-state Machine". The concept is that the state machine (SM) "can be in exactly one of the finite number of states at any given time". Also changing from one state to another (called transition) depends on fulfilling the conditions defined by its configuration.

Practically this means you define each state that the SM can be in and the possible transitions. To define a transition you set the states on which the transition can be applied (initial conditions) and the only state in which the SM should be after the transition.

That's the theory, let's get to the work.

piotrekkaminski / gist:9bc45ec84028611d621e
Last active
How to automatically download patches and release of Magento

steverobbins / magento-ioncube-module-info.php
Last active
Display what information we can about Magento1 objects that are ioncubed (or any class really)