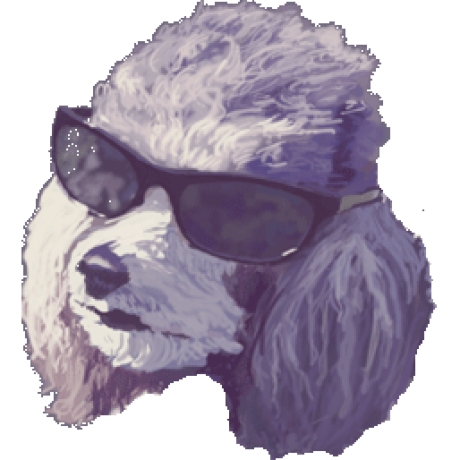 g0t4 / Notes.md
Last active
Getting Started with Docker on Windows

If anything changes, with regards to the material covered in this course, this will be the first place I share updates.

Handy helpers for controlling visibility of elements until Vue has compiled.

Sync in Loopback requires Loopback in the client as well the server.

Loopback attaches a replicate method to each Model Class. Lets say I define a model called 'RemoteMat' in my loopback server. In my client loopback app, I define a local varient of this model called 'LocalMat'.

My app would use Browserify to package Loopback for the client.

On first app load, I would call a Bi-direction replication (or syncronization) method. This is currently not implament in Loopback but it is easy to create. I will go into more detials later.

The three design patterns (Adapter, Facade and Bridge) all produce the result of a clean public API. The difference between the patterns are usually due to a subtle context shift (and in some cases, a behavioural requirement).

The primary function of an Adapter is to produce a unified interface for a number of underlying and unrelated objects.

You will notice this pattern being utilised in many applications. For example, ActiveRecord (the popular Ruby ORM; object-relational mapping) creates a unified interface as part of its API but the code underneath the interface is able to communicate with many different types of databases. Allowing the consumer of the API to not have to worry about specific database implementation details.

The principle structure of this pattern is: