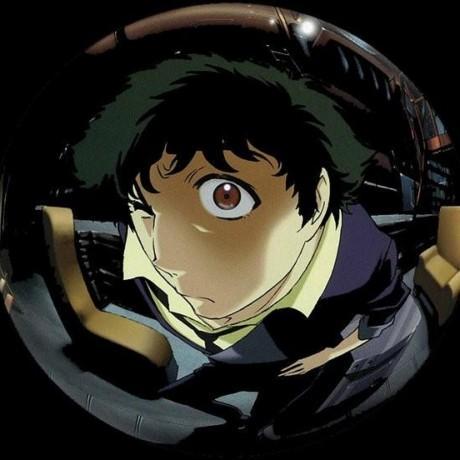 sudodoki / words.md
Created
list of nouns that can be count and noncount

Nouns that are Count and Noncount

Time words from http://www.wjh.harvard.edu/~inquirer/Time%40.html (yet, it's missing 5 words, given this was taken from archived version)

This is a copy of saved version of http://www.marlodge.supanet.com/museum/funcword.html by John Higgins (john@wordscape.net)

Linguists usually draw a distinction between content words, those words whose meaning is best described in a dictionary and which belong in open sets so that new ones can freely be added to the language, and function words, words with little inherent meaning but with important roles in the grammar of a language. Typically the content words are nouns, verbs, adjectives and some adverbs, while function words are pronouns, conjunctions, prepositions, auxiliary verbs, and some adverbs. The lists below were originally produced for the purpose of masking selected parts of speech in the text game ECLIPSE by John and Muriel Higgins.

Adverbs other than manner adverbs and omitting the funny legal ones.