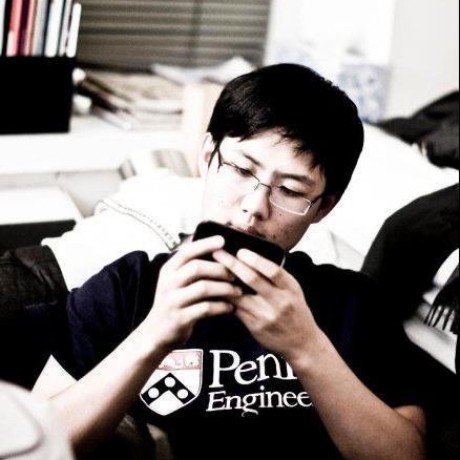 sxing / CloningEdisonPart2.md
Last active
Got problems with CloningEdisons.md? This is the path I take when things don't work out for some reason.

I'm guessing you've had some problems with the other CloningEdisons instructions (https://gist.github.com/sxing/f02a4a1703b16803a7d4) if you're here. Sorry about that...

This is the path I take when things don't work out, usually related to a completely messed up data corruption that was my fault.

This’ll make a flashable clone of an existing Intel Edison (with Yocto... Ubilinux here: https://gist.github.com/sxing/300b8a58c9f438fcc581). I've wanted to extract a flashable image from my Edisons for a while; I usually hack straight on my Edison until something works and don't want to porting to the Yocto build process afterwards. To clone Edisons, I've been using rubidium's commands from the Intel forums, but I wanted a method that worked on top of the Phone Flash Tool used for flashing Edison since it'll be easier to distribute images. I've tested this for flashing Edisons from ww36 (1.0), ww05-2015 (2.0), and ww25.5-2015 (2.1) firmwares to an ww25.5-2015 (2.1) based clone image.

NOTE: I've noticed that this doesn't work well with Edisons that are cloned copies that were produced through copying the entire mmcblk0 block as done in the Intel forum thread referenced above. I've built a workaround for that, but it is a bit longer: https://gist.github.c