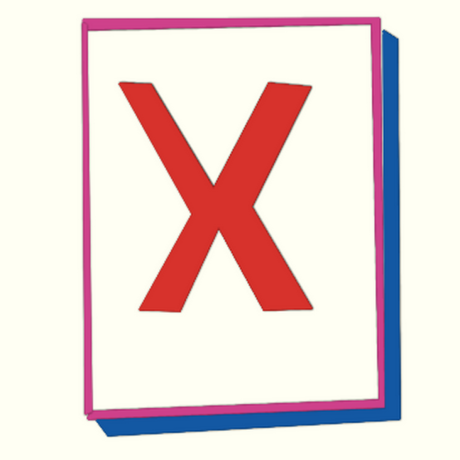 tabatkins / writeup.md
Last active
Results of the discussion between Tab and Yulia

On Sep 1 2022, Yulia and I had a VC to get past our misunderstandings/disagreements about pattern matching in a high-bandwidth fashion.

The high-level summary is that Yulia has three requests, all of which I think are reasonable. In order of complexity:

Right now, custom matchers have to be done via an object with a Symbol.matcher key. The matcher function can be written as a plain boolean function now, but you still need that object wrapper, which is annoying as it prevents existing boolean functions from being easily used. Ideally you'd be able to write when(${someFunc}) and have it work exactly like when(${{[Symbol.matcher]: someFunc}}) does in today's spec.

The blocker for this is that we currently define Function.prototype[Symbol.matcher] to essentially do an instanceof check, so JS classes can be used by default: when(${MyClass}) will match if the matchable is an instance of MyClass or a subclass, wi

Beachside, camera facing away from the ocean.

A FIRBOLG and a DWARF relax in beach chairs, sipping pina coladas, with halos above their head. A skinny human man is building a sand castle at their feet.

There's currently five "linear dataflow" proposals bouncing around TC39: the pipe operator |>, the bind-this :: operator, the partial function application foo~() operator, the Extension operator ::/:, and the pipe()/flow() functions. @js-choi put together a wonderful diagram comparing and contrasting their functionality overlaps, along with an accompanying blogpost going over things in more detail.

My personal thoughts on the matter are that we need the Pipe operator, could use PFA and the pipe()/flow() methods, and don't need the other two.

As the diagram helpfully illustrates, the pipe operator nearly subsumes every other proposal

Way back in D&D 3rd edition, I noticed that the weapons table seemed very regular. There were certain patterns that were maintained almost completely across the board. I documented these and wrote them up (still on my very very old pbwiki), to help other people create new balanced weapons.

(Later, one of the 3e designers, Sean K Reynolds, confirmed for me that, while they hadn't quite formalized the rules in the form that I was presenting, my rules were accurate.)

Later, when 5th edition came out, I looked over the weapons again and attempted to extract a similar set of rules. They were a bit more complex, surprisingly, and not quite as regular - 5e seems to have embraced sometimes giving less-effective options for flavor or lower cost (look at the armor table, for instance, phew).

But if you look at the reasonably optimal weapons, the following rules will construct weapon

This specification describes a canonical way to losslessly encode XML in KDL. While this isn't a very useful thing to want to do on its own, it's occasionally useful when using a KDL toolchain while speaking with an XML-consuming or -emitting service.

XML-in-KDL (XiK from now on) is a kdl microsyntax for losslessly encoding XML into a KDL document. XML and KDL, luckily, have very similar data models (KDL is almost a superset of XML), so it's quite straightforward to encode most XML documents into KDL.

This specification describes a canonical way to losslessly encode JSON in KDL. While this isn't a very useful thing to want to do on its own, it's occasionally useful when using a KDL toolchain while speaking with a JSON-consuming or -emitting service.

JSON-in-KDL (JiK from now on) is a kdl microsyntax consisting of three types of nodes: