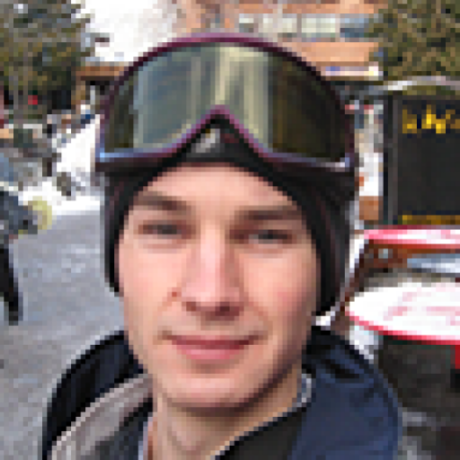 I find it’s often the case that behind instances of mass-stupidity there is great “intelligence” at work.

For example, why would a mob call Stallman (of all people) “racist”, “sexist”, “transphobic” and a “pedophile”? I could be wrong, but AFAICT he is none of those things, and the mob provided no supporting evidence.

I’m not denying the claims that Stallman might have clumsily attempted to date younger women, or that once he absent-mindedly ate something off of his foot during a lecture, or that people claim he pointed and shouted (in jest) "A GIRL!" during a male-dominated conference. You've probably done odd things too if you've lived long enough. None of those past behaviors seem to warrant (to me) the massive outcry and demand for his ostracization and ouster from the board of the FSF. And it's been categorically debunked by multiple people that he ever, in any way, defended Jeffrey Epstein. He very clearly called for him to be punished and imprisoned.

PoW vs PoS - Environment and Security

I copy them here into this gist in the hopes that it will serve others and so that in the future I have something I can link people to. My thanks to @Jehan for the opportunity to put my thoughts on this subject into a somewhat easier-to-read medium.

Let's look at how this works with people who have taken Never Talk about Religion, Sex, or Politics to heart (a saying that has some truth to it, but is also misunderstood by some to apply to literally all situations).

Whether it's because of websites like Twitter, with its limit on character counts, or whether it's something else, the use of short labels is astonishingly common online, in both tweets and headlines.

What do I mean by "short label"? Things like:

There are different reasons for different people.

The 9/11 false flag fooled quite a large number of people. One could say it fooled several countries (thanks to centralized ownership of mass media).

Whenever James Corbett takes a position on something, I pay attention.

Why? Because James is one of the few journalists worth paying attention to.

However, like everyone, James has his blind spots and biases. For James, an avowed anarchist, it's government (the good parts).

Today James tweeted an interview on an anti-Net Neutrality article by Jeffrey A. Tucker, who had this to say: