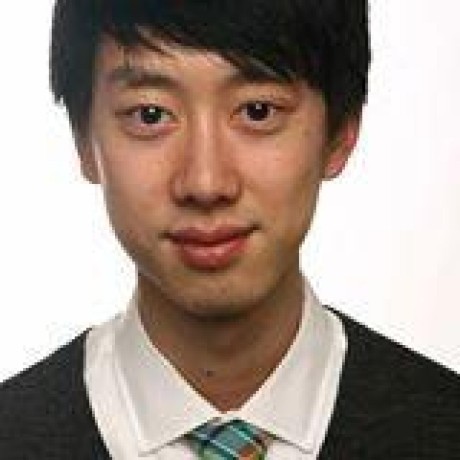 The thing about half-joking about things is that they sometimes become real. I said something about how the only alternative social network I’d trust now is a system where everyone runs their own secret RSS feeds (with no corresponding web component) and passes them around by word-of-mouth. No discovery, no stars, no pageviews, just semi-public paragraphs.

Ways to get a standalone RSS feed

A range of options, depending on how much you want to do yourself:

This is by no means comprehensive, but are where I’d go:

Noma. It’s no El Bulli, but this is open, so! I love how it looks like a nondescript warehouse from the outside.

The Opera House. Ridiculous inside. (It looks like a pumpkin.) The Royal Danish Ballet and Royal Danish Orchestra both perform here all the time and apparently THE QUEEN comes all the time.

Koncerthuset. It’s a theater with 4 semi-transparent screens for walls. So you can see inside during the day and watch projections on it at night.

Craig Mod does a bigger overhaul with Twitter for Minimalists, but this will only do the following:

You can add this CSS in Safari with this extension. The URL to target is twitter.com/*.