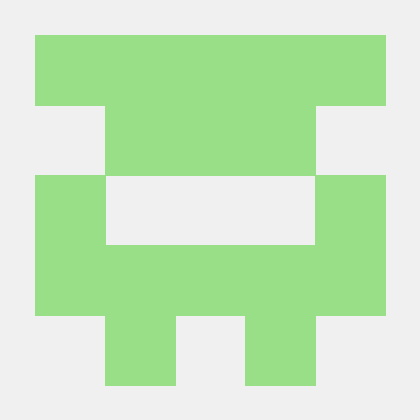 failures caused by broken tests uncovered by hardened_malloc that are skipped with hwasan:

Forgive me if this seems trivial to the security researchers out there, but I'm having a hard time wrapping my head around what having Remote Attestation actually does for the user, and what a user has to gain by setting this up for themselves by installing Auditor.

Some of the privacy features that I developed in the past are now going to be standard Android features in the next major release. In some cases, the implementation that I worked on ended up being a direct inspiration for the upstream work. I also pushed them to enable permissions review by default, which may have had some influence on it finally shipping as enabled. It was seemingly implemented for some niche scenario and most of their privacy / security team didn't know about the feature existing when I talked to them about it in the past.

Most of my work has focused on improving security, and that focus will be somewhat increased in Android Q due to many of the privacy improvements being part of the baseline OS.

Android P had previously replaced some of the privacy features developed as part of the AndroidHardening project such as restricting access to the camera, microphone and sensors in the background.

Features that were not implemented by my past work: