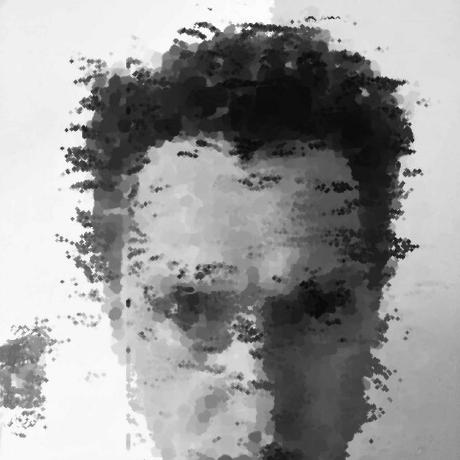 First, make sure you use the SessionAuthentication in Django. Put this in your settings.py

Compilation of questions and answers about Relay from React.js Conf.

Disclaimer: I work on Relay at Facebook. Relay is a complex system on which we're iterating aggressively. I'll do my best here to provide accurate, useful answers, but the details are subject to change. I may also be wrong. Feedback and additional questions are welcome.

Relay is a new framework from Facebook that provides data-fetching functionality for React applications. It was announced at React.js Conf (January 2015).

Over the last 3 years or so I've helped a bunch of companies, small and large, switch to Django. As part of that, I've done a lot of teaching Django (and Python) to people new to the platform (and language). I'd estimate I've trained something around 200-250 people so far. These aren't people new to programming — indeed, almost all of them are were currently employed as software developers — but they were new to Python, or to Django, or to web development, or all three.

In doing so, I've observed some patterns about what works and what doesn't. Many (most) of the failings have been my own pedagogical failings, but as I've honed my coursework and my skill I'm seeing, time and again, certain ways that Django makes itself difficult to certain groups of users.

This document is my attempt at organizing some notes around what ways different groups struggle. It's not particularly actionable — I'm not making any arguments about what Django should or shouldn't do (at least