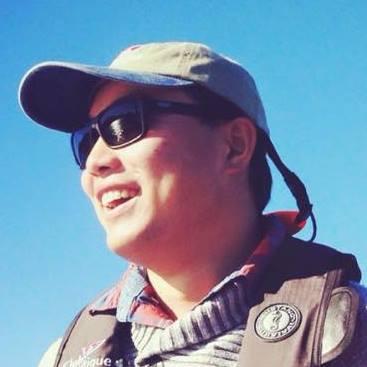 iwarshak / Gemfile
Last active
Here is what you need to get your Rubymotion application logs sent to papertrailapp.com. I am using Cocoalumberjack (CLJ) which seems to be the logging framework of choice for Cocoa, motion-logger which is a thin RM wrapper around Cocoalumberjack. CLJ allows you to write your own loggers, which is what PapertrailLogger is. It simply fires off lo…