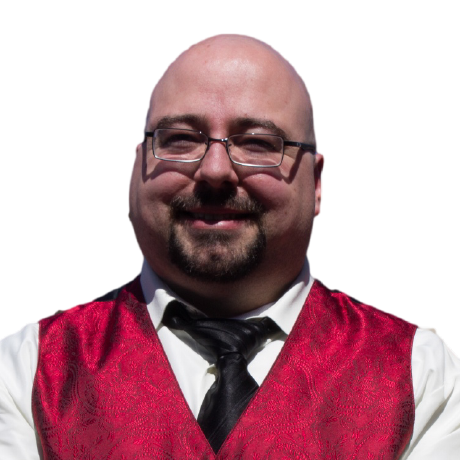 Troy is a DevOps Engineer, in his spare time he is a Docker and Raspberry Pi enthusiast.
View GitHub Profile

From PowerShell or CMD:

Edit VisualStudioCode.json and replace line 10 which is:

This is a work in Progress!

This mainly demonstrates my goal of preparing a Raspberry Pi to be provisioned prior to its first boot. To do this I have chosen to use the same cloud-init that is the standard for provisioning servers at Amazon EC2, Microsoft Azure, OpenStack, etc.

I found this to be quite challenging because there is little information available for using cloud-init without a cloud. So, this project also servers as a demonstration for anyone on any version of Linux who may want to install from source, and/or use without a cloud. If you fall into that later group, you probably just want to read the code. It's bash so everything I do, you could also do at the command line. (Even the for loop.)

How to add an image to a gist