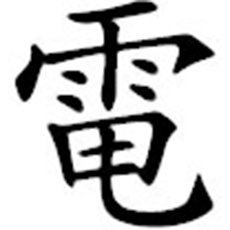 So you have an existing environment. You use Consul for service discovery. Life is good. Containers are now a thing and you want to work them in without having to worry about overlay networking or reverse proxies. You also don't want to add extra latency (as some naysayers could use it as fuel to kill your hopes and dreams). Lastly, you don't have a lot of time to invest in a complex orchestration tool, such a

manufitoussi / sync.html
Last active
Synchronisation between iframe hash and hosting window hash. Usefull with an Ember application with routes hosted in an iframe