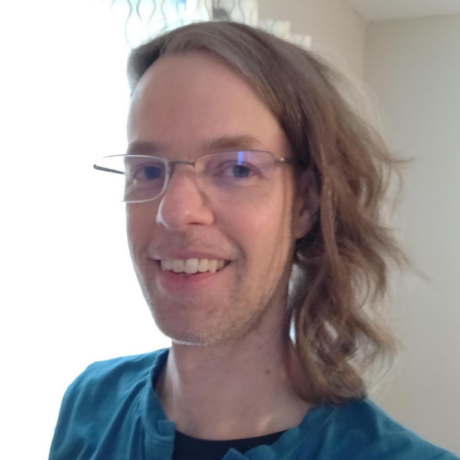 Its a fairly infrequent bug I've come across while developing Sky Magic Islands modpack, but has happened about 3 times now where I've been on my multiplayer server flying a Davinci's Airship around a new area (where i haven't pre-generated chunks) and the server will crash and exit with this error.

In addition I have to edit my player dat file and change my position or it will happen every time on rejoin. Finally if I then go back to said Davinci's Vessel airship and try to mount the helm again it will crash again, so I just tear down the airship after editing my player file. This most recent time the airship was actually gone and just by going into the area again afterwards caused the crash again.

I have changed my topography config a few times while using the same world file. This has caused some odd things like islands cut in half (as I changed the size of islands as well as the setRegionSize() etc.

The goal is to achieve as safely and comfortably as possible a Seyfried's Glucose Ketone Index (GKI) less than 1.0 to improve health over a 5 day period.

Some info about what kind of server you get inside a lambda function on AWS.