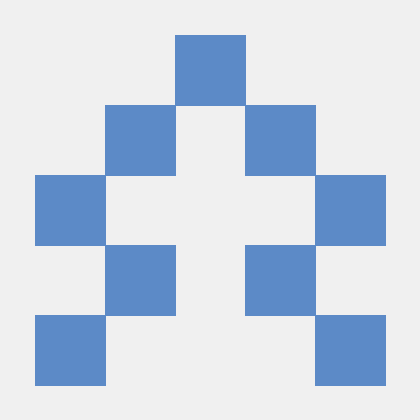 At DICOM Grid, we recently made the decision to use Haskell for some of our newer projects, mostly small, independent web services. This isn't the first time I've had the opportunity to use Haskell at work - I had previously used Haskell to write tools to automate some processes like generation of documentation for TypeScript code - but this is the first time we will be deploying Haskell code into production.

Over the past few months, I have been working on two Haskell services:

I will write here mostly about the first project, since it is a self-contained project which provides a good example of the power of Haskell. Moreover, the proces